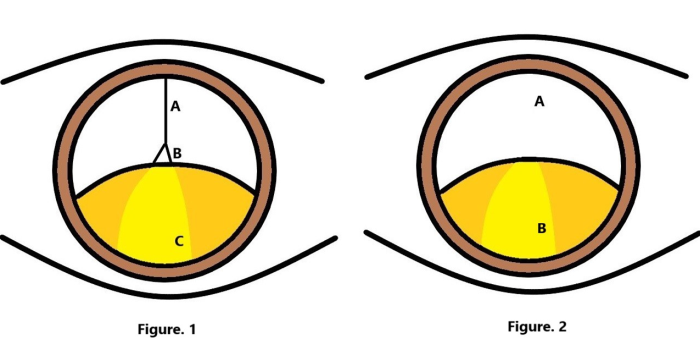 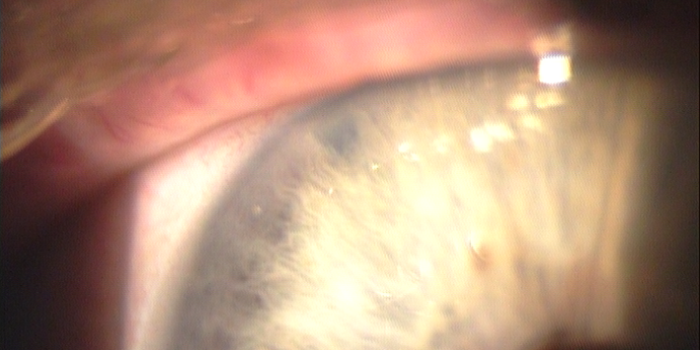 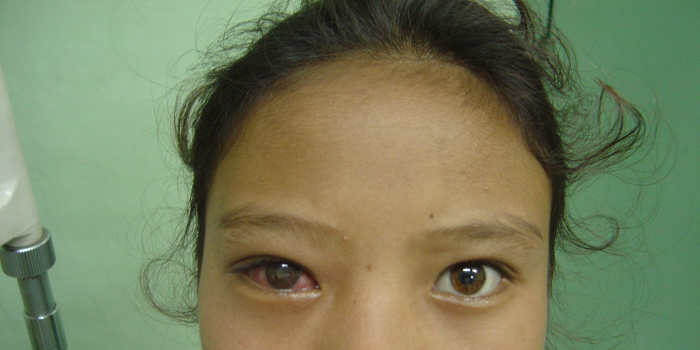 Microsporidia are obligate intracellular, spore-forming parasitic fungi. They are capable of infecting many species of animals. In humans, they can infect many organs, including the eye. They are widely distributed around the world and are considered an emerging cause of infectious disease, especially in immunocompromised patient populations.

EyeWiki is a collaboration between the American Academy of Ophthalmology and more than a dozen societies.